At the invitation of North York Branch, eight members of Toronto Branch took part in a public demonstration today at the Japanese Canadian Cultural Centre as part of their 2013 Haru Matsuri (spring festival) .

The demonstration consisted of typical class as well as displays of embu by members of North York and Toronto Branches.

We would like to thank North York Branch for allowing us an important opportunity to publicize Shorinji Kempo in Ontario.

Here are some photos of the event. 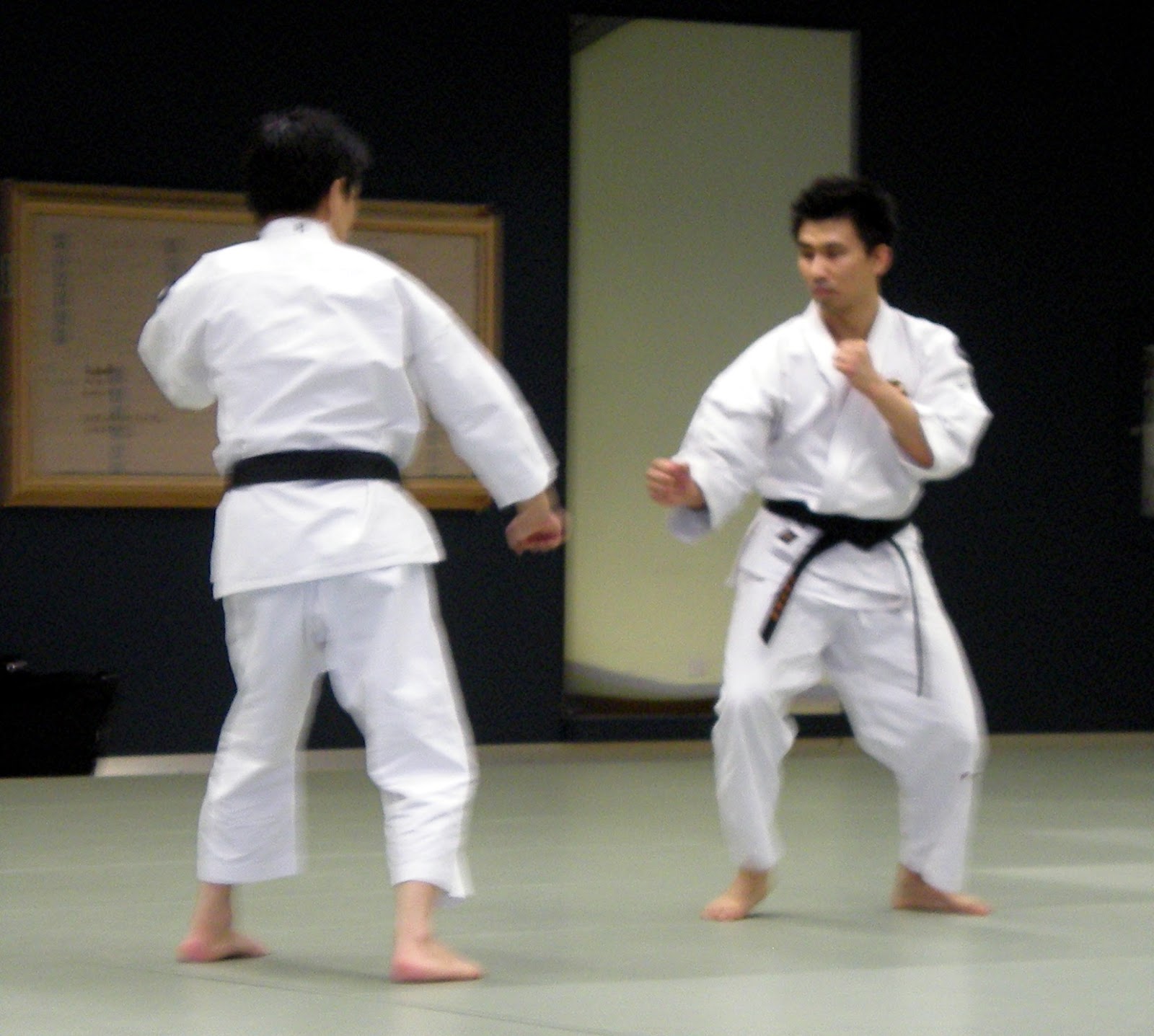 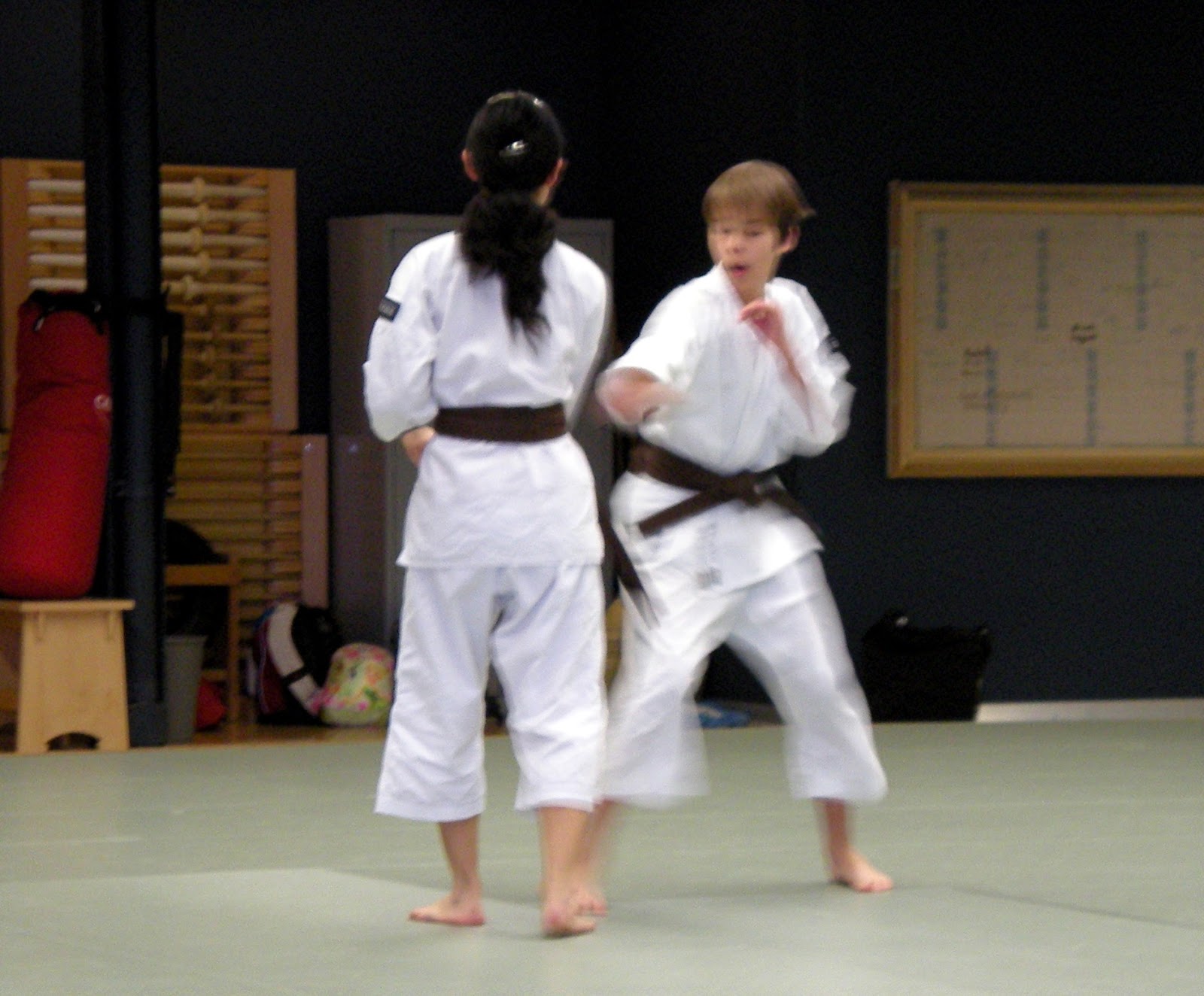 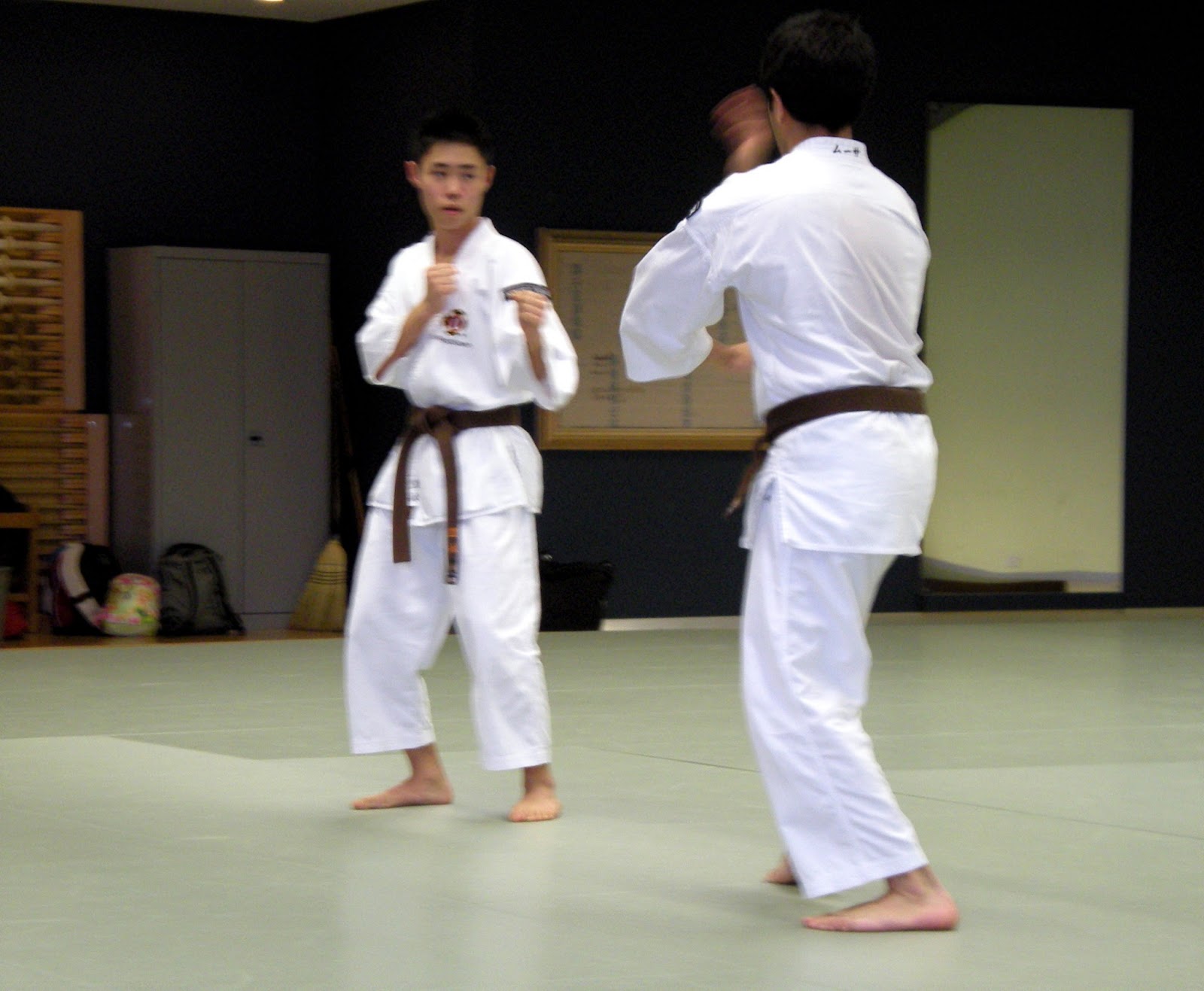 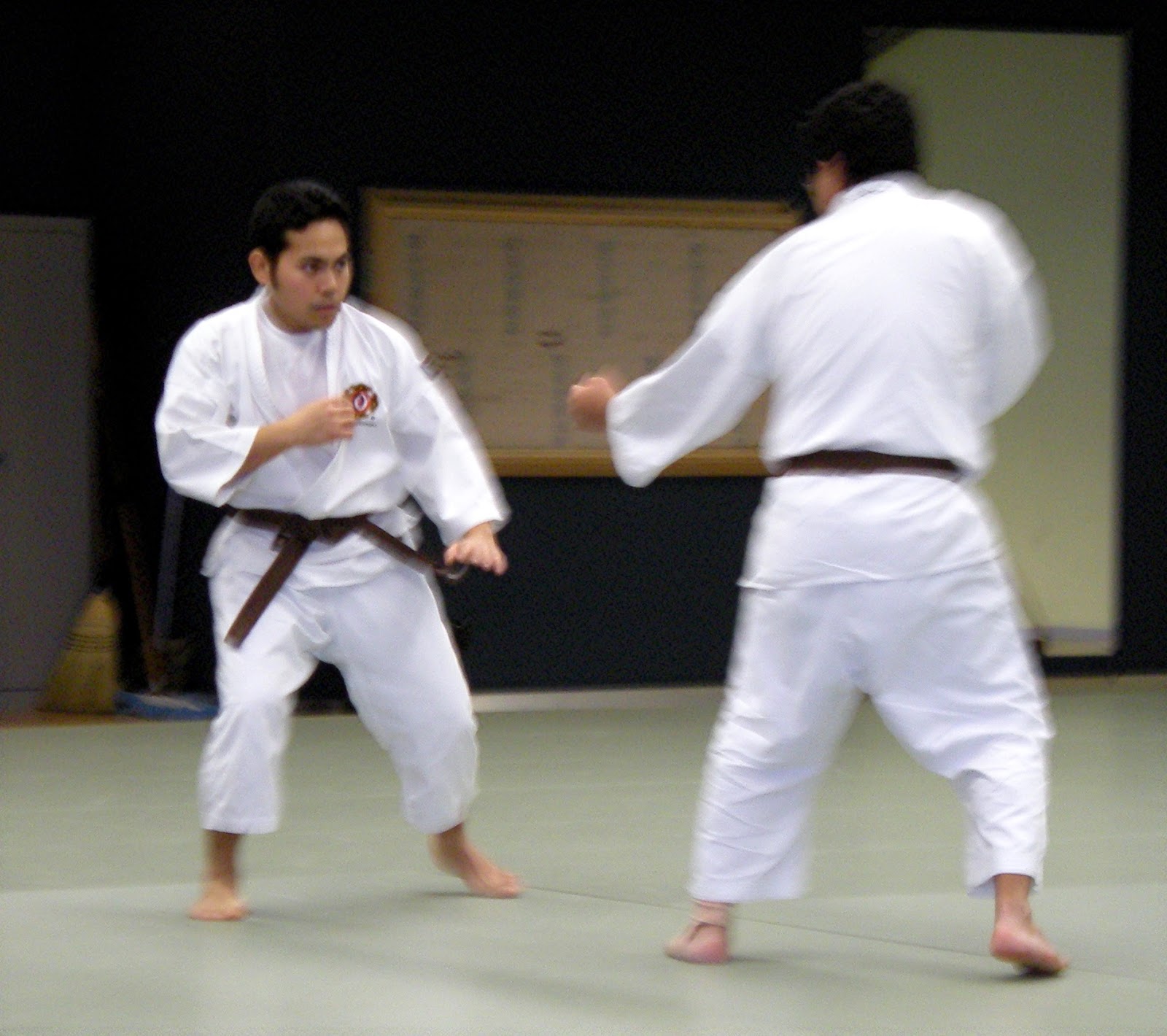 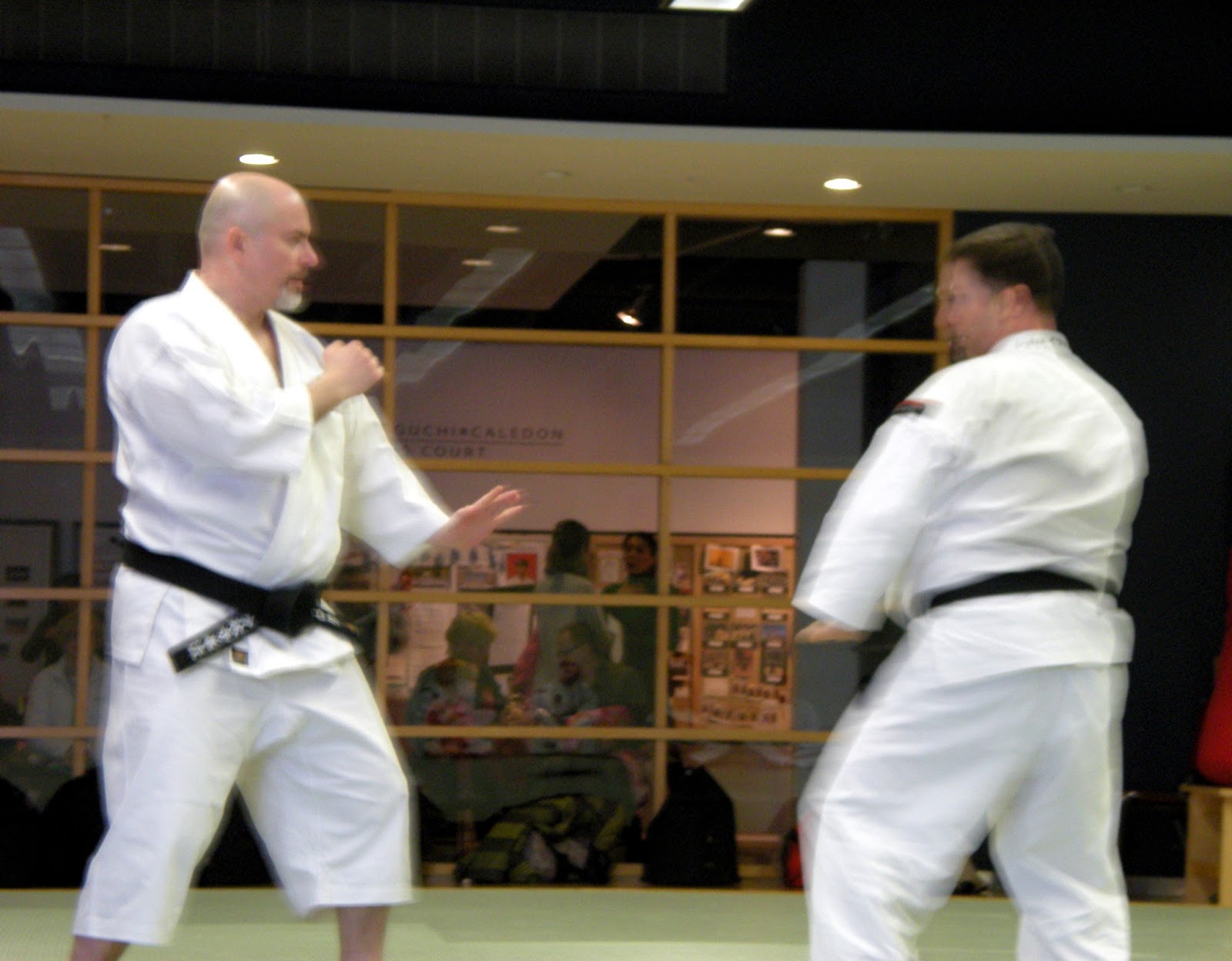