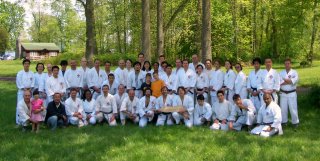 From May 27-29, 2006, kenshi from the USA, Canada and Japan gathered at Camp Barton, Trumansburg, NY for the 28th Annual Cornell Shorinji Kempo Camp (Gasshuku). Since its foundation by Ken Ohashi-sensei in 1978, the Cornell Gasshuku has become a mainstay for kenshi in the north-east region of North America.

The Gasshuku was led by Sakuyama-sensei (Ibaragi Takahagi Doin, Japan) and Atsumi-sensei (Yokohama Negishi Doin). Both instructors were formerly staff members at Hombu and studied directly under our Founder - Kaiso So Doshin-sensei. 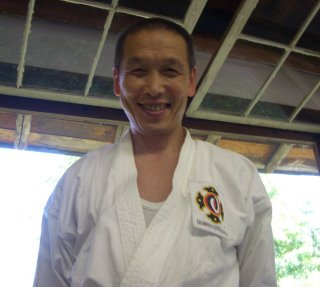 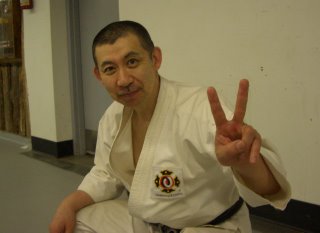 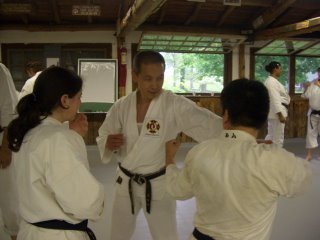